There was a time when the public looked upon the media to confirm if news that was circulating on alternative media was legit. That was before the infiltration of fake news generators in the digital space. The fight for eyeballs by mainstream media and bloggers has shifted things. Legacy media is no longer in control. Now, news breaks on social media and it looks like mainstream media is always playing catchup. This has put pressure on reporters that they barely have time to verify the information. The rush to get the scoop has landed many reporters in trouble as they fall victims of fake news.

The first rule is to verify. It is better to get it last but get it right. There have been many embarrassing apologies that could be avoided if the journalists took time to verify claims. Reporters must remember that the more apologies they get for taking a lead from fake news and reporting it as factual, they lose credibility in the eyes of their audience. A media house or journalist who is no longer trusted by the audience can never set the agenda yet agenda setting still remains one of the core elements of objective journalism.

Another way of avoiding being duped by fake news is to trust your journalistic instincts. When the story appears too neat, chances are that it should be interrogated. Sometimes, it helps to reach out to other journalists to inquire if they have seen the same fake news and what they think about it. The more you discuss, you may note some loopholes that will make you realise that it is fake news. Check your competition and see if they have run the story. Even if they have, you should not use it as a sign that it came from a legit source. Keep digging until you have verified. 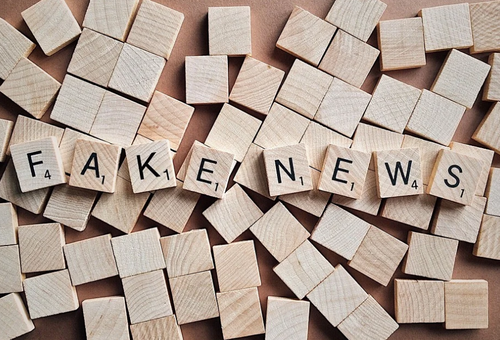 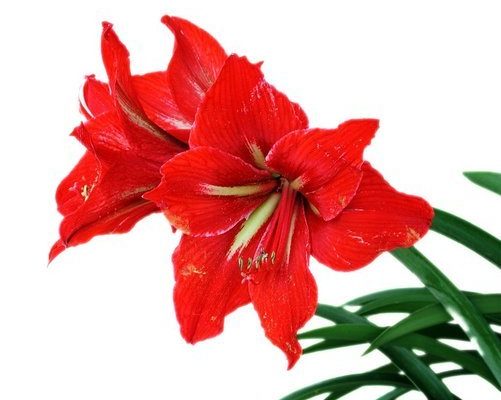 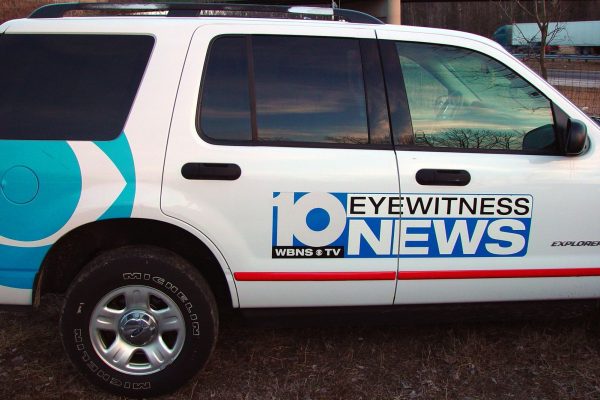 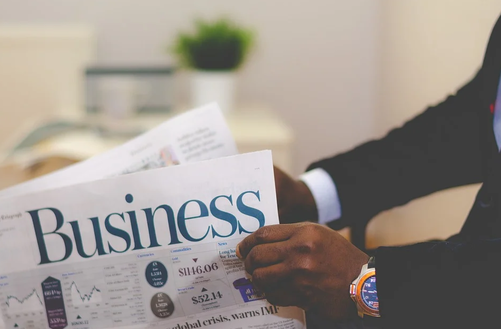