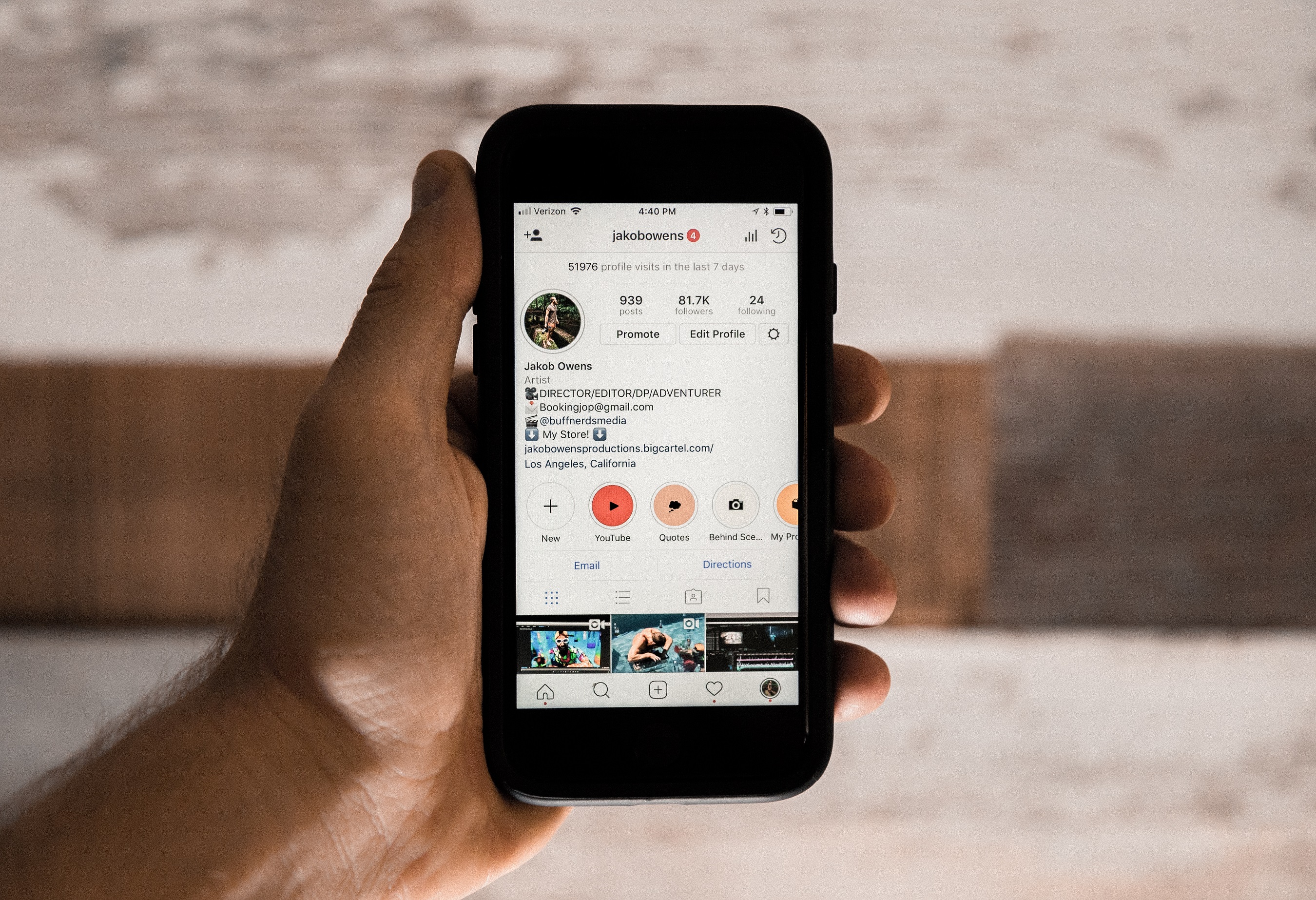 Faced with criticism over their lack of action at the spreading of fake news and how they might have contributed to the outcome of elections worldwide (from the UK leaving the European Union to Austrian or US presidential votes), it’s not just news outlets that are under attack.

Since the end of 2016, Internet giants like Google and Facebook have had to deal with a tremendous amount of backlash due to the spreading of false information that gets conveyed through their pages. Another popular social network such as Twitter is no stranger to the controversy, either. Finally, starting in 2017, all three companies have started considering measures against this misinformation epidemic:

By the start of 2018, Facebook announced through its CEO Mark Zuckerberg that users will start flagging suspicious content – in an effort to cut the head off fake news worldwide: it remains to be seen whether this strategy (having users essentially “work” together with human moderators hired by Facebook) will prove successful – and particularly in those countries where Free Basics is a reality. 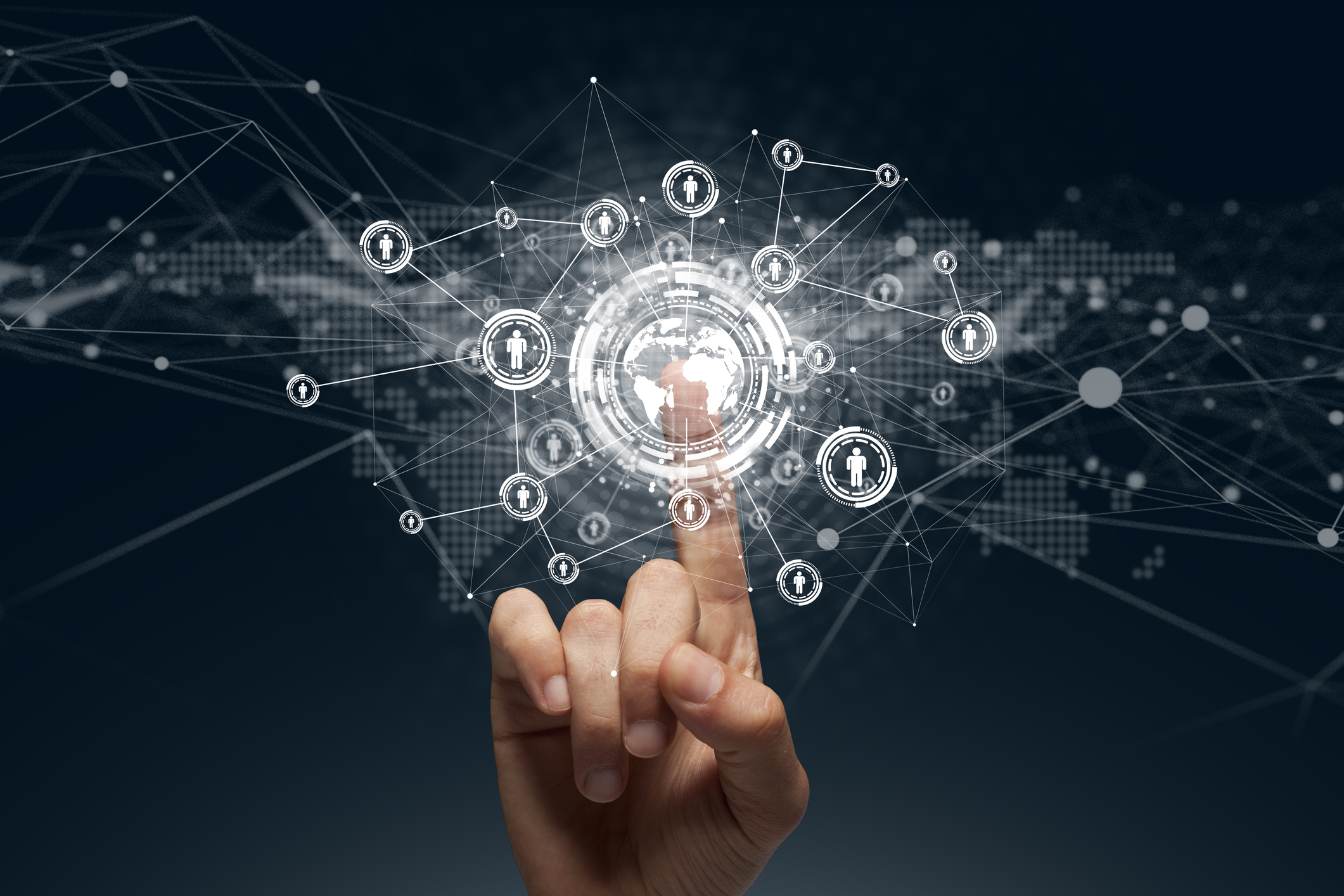 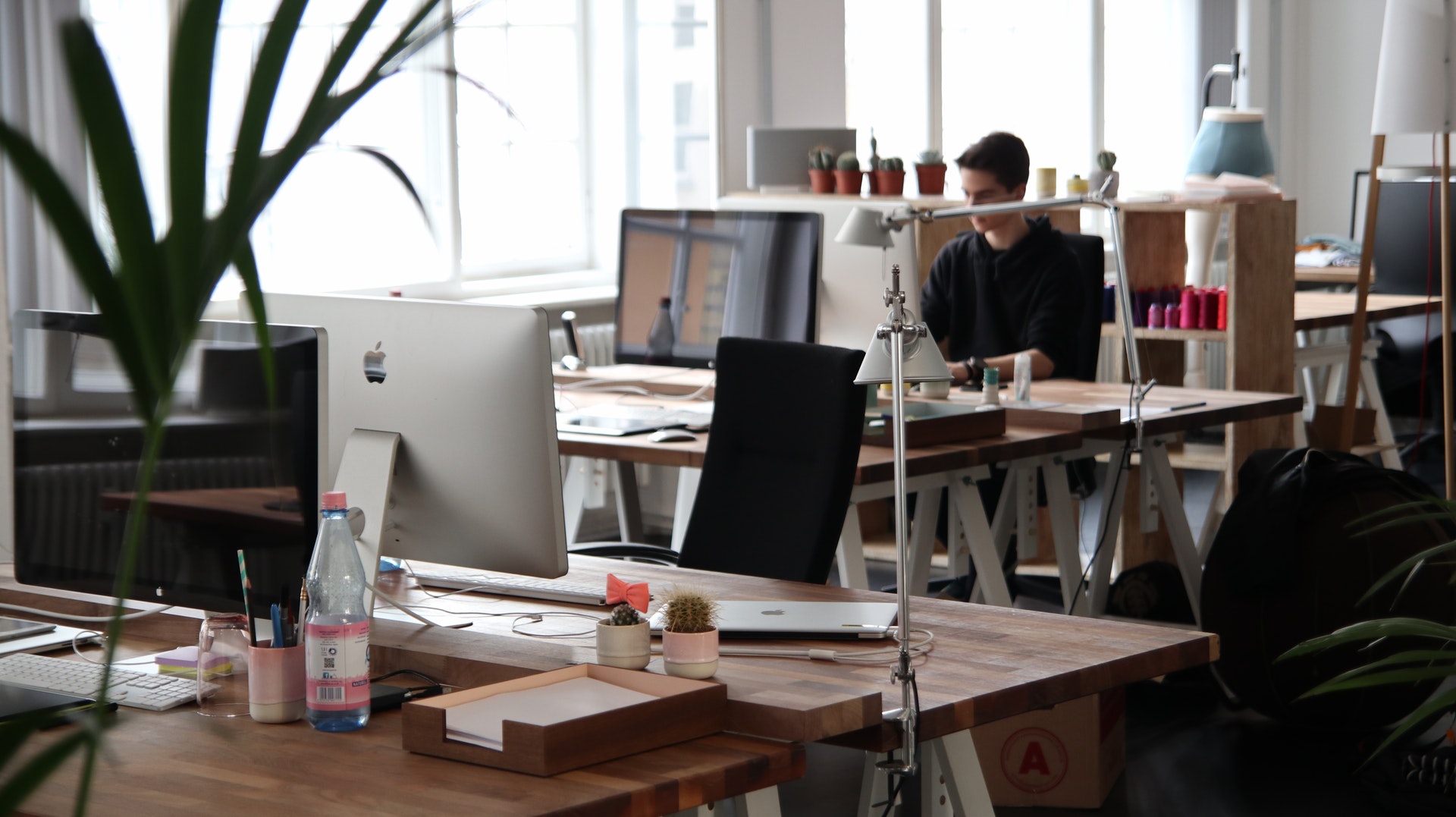